I Am Weary, Let Me Vote 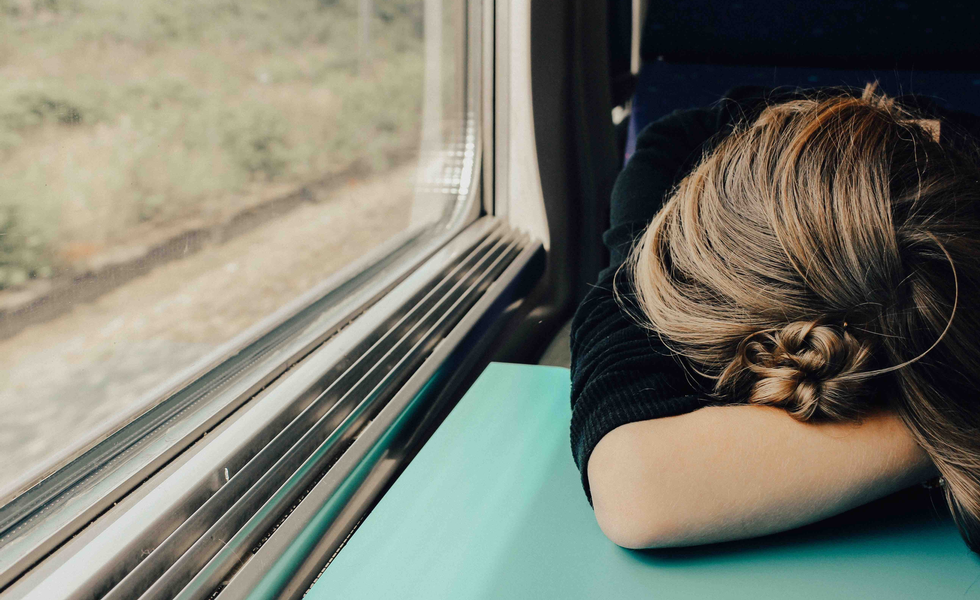 by Claire Hein Blanton for The Christian Citizen

In February, affectionately known in my circles as “the before time,” I wrote an article for The Christian Citizen about the intersection of politics and faith. This “primer,” in my mind, was a starting place for thoughtful responses by Christians to this election year, surely the event that would capture the nation’s attention most fervently in 2020. And then March hit and the pandemic started. COVID-19 certainly turned attention away from the political primaries in some states, and raised questions about how to safely organize an election in the time of a global pandemic. And then the end of May/beginning of June saw an outburst of frustration over the continued systematic racism and police brutality against Blacks and other people of color in America. As the time leading up to November shrinks, every day there seems to be a new reminder that our voice as citizens is crucial.

My professional work engages with the theology of Dietrich Bonhoeffer, specifically on his theology of the church and state. Recently, colleagues and friends have asked what it all amounts to and I tell them that, for Bonhoeffer, sometimes being a Christian who bears responsibility for one’s neighbor means turning public witness into political witness. For some of us, this is becoming exhausting. We are juggling careers, familial responsibilities, teaching our kids at home, trying to maintain some sense of “normalcy,” and yet we are also called to both actively protest and socially distance, to use the spare time we have to be better informed about our larger world and to participate within it as kinder and more enlightened and inclusive citizens.

But I am wearied by the news every day.

Recently, my news feed was filled with stories about forced hysterectomies and unsafe conditions at an ICE detention center in Georgia. Before that it was news articles about the current president allegedly intentionally misleading Americans about how serious the coronavirus is at the outset of the pandemic.

Locally in Houston, protests have been ongoing since the April 22 murder of Nicolas Chavez after officers were discharged to a potential suicide in progress and Chavez was shot twenty-four times. Four officers involved in the shooting were fired in early September.

Regularly, Google gives me articles about various people across the country having wild confrontations over the simple act of being required to wear a mask. On top of all of this, preliminary evidence shows not only that those who contract COVID-19 might suffer lingering effects long afterwards, but that even those unaffected by the disease, especially teenagers, are suffering from mental health decline as the pandemic continues.

Part of me wants to turn off the computer and television and iPhone alerts and hibernate until this is all better. But that’s no longer an option. Bonhoeffer was correct. Being a Christian means bearing suffering and standing alongside my neighbors to ensure that they are safe. Our country feels more acutely unsafe than it has in the entirety of my life. It is time for engagement and action. As I said in February, we are both Christians and citizens. This upcoming election will not fix everything, but I fear that unless something changes we will continue in this downhill spiral.

God does not put certain rulers in place. Instead that is left to us as citizens. We must spend the next few weeks both with bowed heads in prayer and with our eyes and ears alert to what is happening in our communities. Change begins at the local level and continues upward. Until this year I was fairly cynical that my vote could really make a difference, but this year I will vote not only like my life depends on it, but like the lives of the vulnerable and the marginalized around me depend on it too.

Photo by Abbie Bernet on Unsplash