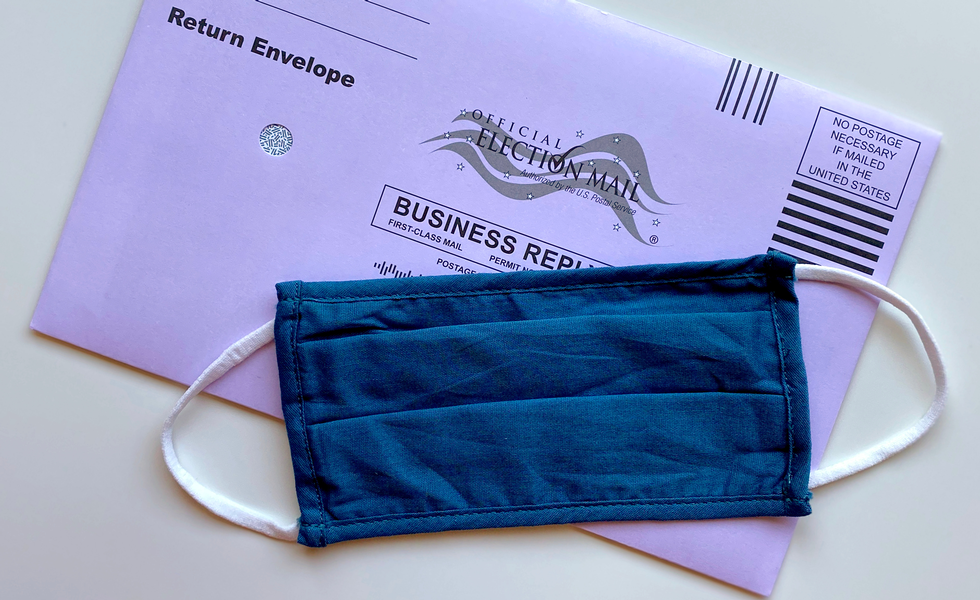 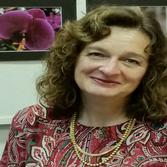 by Susan Gottshall for The Christian Citizen

Just as a body, though one, has many parts, but all its many parts form one body, so it is with Christ. For we were all baptized by one Spirit so as to form one body—whether Jews or Gentiles, slave or free—and we were all given the one Spirit to drink. Even so the body is not made up of one part but of many. (1 Corinthians: 12:12-14).

My father died at 79, my mother at 89, and neither of them ever voted. After I took “Civics” as a high school senior, whenever my parents criticized the government, I reminded them over decades that if they didn’t vote, they had no right to complain. Lucky for me they didn’t employ the disciplinary tactic of washing out their progeny’s mouth with soap when said progeny turned a sassy word.

My father defended himself by saying his one vote didn’t count. My mother’s lack of participation in the democratic process, it seems to me now, stemmed in large part from lack of confidence in her understanding of the issues (she dropped out of school in 10th grade) and an inability to overcome the intimidation factor of a voting machine.

Unfortunately, my parents’ lack of enthusiasm for voting is not an anomaly. The United States Census Bureau cites 61.4 percent of voting-age citizens reporting casting ballots in 2016, about the same as the 61.8 percent who reported voting in 2012.

Our United States stands now one month away from an election of what feels like momentous consequence. To think that the November 3 outcome may be cast by little more than half of our voting population threatens our concept of democracy. When marginally more than half of the age-eligible population votes, we don’t hear the voice of the people, we hear barely more than a whisper.

This election is a justice moment for the church.

Transforming a whisper into a roar

Casting a ballot is the foundation of a democratic process. But, despite the 1776 cries of freedom and liberty for all, vast numbers of Americans have been denied the right to vote even since those cries were first uttered. Black men couldn’t vote until after the Civil War; women won suffrage in 1920; but it would be decades before Black women were able to exercise their franchise.

The Voting Rights Act of 1965 was signed into law to prevent racial discrimination in voting, because barriers such as literacy tests, poll taxes and intimidation were keeping African Americans from the polls, despite their right to cast their ballots. But the 2013 Supreme Court ruling Shelby County v. Holder left holes in the Voting Rights Act, and many states have instituted restrictions that disproportionately impact African Americans, Latinos, young people and the elderly, suppressing their votes.

In these last days before November 3, churches can still play a major role in enabling and empowering those within their spheres of influence to own their right to take part in the democratic process.

Online estimates of the number of Christians who are not registered to vote range from 30 – 50 million. That bloc of voters could change the outcome of an election.

“People of faith, we have work to do,” said Sr. Simone Campbell, executive director, NETWORK Lobby for Catholic Social Justice, when she hosted a live virtual dialogue about voter suppression in August, co-sponsored by Disciples Center for Public Witness (DC4PW) and Disciples Justice Action Network (DJAN).

Mobilizing unregistered voters presents the significant possibility of a major sea change, said panelist the Rev. Dr. Eric Brown—co-founder, “We Believe Ohio” — “If all the poor people voted, this country would change the next day,” he said.

Churches have a unique role to play in encouraging and supporting voting. Faith communities are trusted resources, and faith leaders are “incredibly trusted pillars” of those communities, said panel member Maggie Bush, League of Women Voters’ Programs and Outreach director.

From that vantage point, churches serve as significant “influencers” on many levels. Practically, churches can:

Many online resources support churches in educating and mobilizing voters. Here are just a few:

Churches can also address the malaise and apathy that often impedes casting a ballot. For those who subscribe to the “one-vote-doesn’t-count” theory, like my dad, education is important: in Ohio’s May 2018 primary election, for example, 59 races were decided by one vote, as reported by the office of the Secretary of State. One vote does matter, but people need to be convinced.

For those who feel inadequate to the responsibility of voting, like my mother, the League of Women Voters’ Bush says, “Whatever level of informed you are is enough to vote in this country.” She recommends suggesting individuals listen to friends and family talk about their own vote and where they will cast their ballots. Encourage members to trust personal instincts and then walk proudly to the mailbox or into the voting booth.

Preach a theology of hope

Talk about voting in your church; preach about it from the pulpit. In a speech given at the Samuel DeWitt Proctor Clergy and Lay Leadership Conference in February (adapted for the September/October 2020 issue of Sojourners), Stacey Abrams levied this challenge: “Every single week, when you do your sermons between now and November, you need to ask: ‘Have you checked your status? Are you on the rolls? Can you vote?’” Abrams, the Democratic nominee in Georgia’s 2018 gubernatorial election, is founder of Fair Fight, which works to fight voter suppression and promote fair elections.

DJAN President the Rev. Dr. Jack Sullivan Jr., executive director, Ohio Council of Churches, and a panelist at the August event, said the faith community needs to offer “a theology of hope” to people who don’t vote, because they find it hopeless. “Things can change,” he said, “We have voices that God takes seriously and expects us to use for the common good. [Faith leaders] need to articulate this so people know they matter.”

My parents gave up more than 130 opportunities to add their voices to the social fabric in which we all weave our lives—in part because they believed they didn’t matter. In this moment, it’s important that the church shares the message that all of God’s children matter, that each of God’s children needs to be heard in the public square, and that, with God, there is hope we can create common good together.

November 3 is “a pivotal election for democracy,” Campbell said in August, calling it “the most consequential election of our lifetimes.” She went on: “What motivates me is we are one body. We hold a responsibility for each other, and that really is being lost in this time. For me, [voting] is a sacred part of my responsibility to the body. This election matters. We need you. Let’s be the body of Christ he called us to be.”

Let’s all take up the mantle of motivating and mobilizing voters in these days leading up to November 3. Let’s turn our whisper into a roar.

Photo by Tiffany Tertipes on Unsplash

Number quoted from US Census:
https://www.census.gov/newsroom/blogs/random-samplings/2017/05/voting_in_america.html
In 2016, 61.4 percent of the citizen voting-age population reported voting, a number not statistically different from the 61.8 percent who reported voting in 2012.

Ohio elections reference:
In Ohio’s May 2018 primary elections, 59 races and 1 local issue, were decided by 1 vote.
The Ohio Secretary of State
https://socialjusticeresourcecenter.org/facts-and-figures/voting-rights-facts-figures/