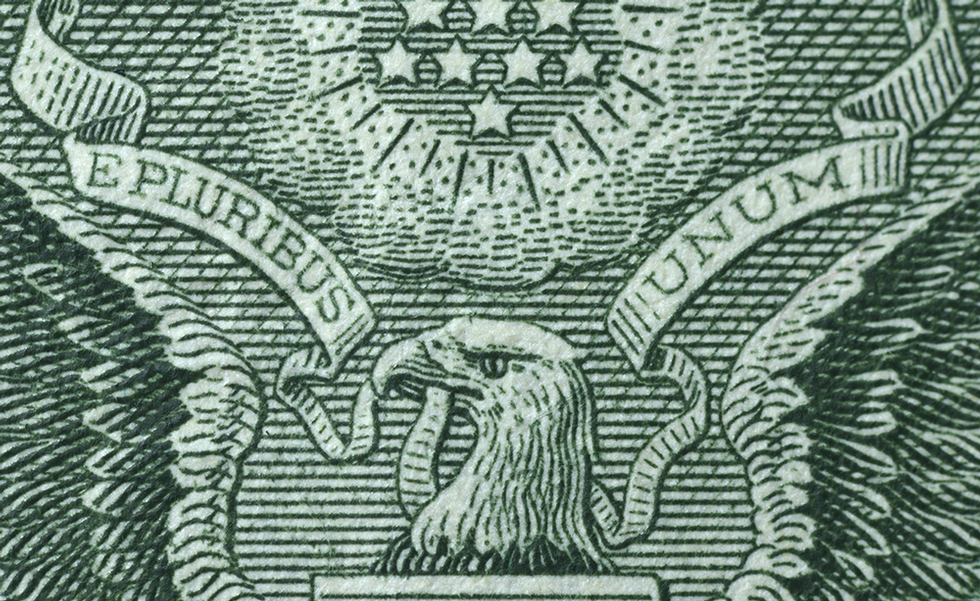 by Bill Leonard for The Christian Citizen

E Pluribus Unum, the founders declared of their new American Republic, “Out of Many, One.” From thirteen furiously independent and diverse colonies would come “one nation,” (“under God,” we would add much later), “with liberty and justice for all.” It was a “holy experiment,” some said, in democracy and cultural assimilation. Over two centuries later, the diversity of those original colonies seems almost uniform when compared to the pluralism of nearly every facet of American culture. So vast is that pluralism as to seem at times less “Out of Many, One,” than “Out of One, Many.” Constitutionally, we are one nation, but culturally we are a diverse conglomeration of ethnic, political, economic, and religious subgroups.

Early on in American history, some insisted that these diversities would ultimately become something of a “melting pot” in which groups and individuals were assimilated into the larger national and cultural whole. Over time, however, an expansive pluralism offered the hope that groups and individuals would retain cultural, regional and racial distinctives, but work cooperatively together for the greater good of the whole. The actualizing of that ideal has been occasional but elusive, particularly impacted by tribalism and ideological dogmatism, along with racial and economic injustice perpetuated division.

Roger Williams and John Clarke, founders of the Rhode Island colony, were clear that citizenship should not be extended only to Christians, but to all those who sought life in the new land. Williams insisted that non-Christians “who may hold forth other worships or religions, Jews, Turks, or anti-Christians, “could indeed “be peaceable and quiet subjects, loving and helpful neighbors, fair and just dealers, true and loyal to the civil government.”

Christian citizenship requires, not that individuals seek to impose Christianity on the society, but that individual Christians operate within the framework of Jesus’ teaching as they respond to the way government treats all its citizens, especially those who are in the greatest need.

Christian citizenship requires, not that individuals seek to impose Christianity on the society, but that individual Christians operate within the framework of Jesus’ teaching as they respond to the way government treats all its citizens, especially those who are in the greatest need. Jesus sets out those ideals throughout the Gospels—in the Sermon on the Mount, and in his response to the weakest persons of his day. That is also profoundly evident in Jesus’ call to care for “the least of these” with the specificity articulated in Matthew 25. That list includes actions done for those who are naked, hungry, thirsty, ill, and imprisoned. It means loving “your neighbor as yourself,” and extending such neighborliness to all in need. While government is not a church, but in its concern for and response to the needs of citizens it may provide “churchly” actions for the sake of the whole. Christian citizens become advocates for such gospel and humanitarian concerns and actions.

Which brings us to conscience, a powerful internal foundation for understanding and enacting Christian citizenship. Roger Williams articulated this approach to the nature of conscience and the mandate of government to protect it. Writing in his labyrinthine classic, “The Bloudy Tenent,  of Persecution, for the Cause of Conscience,” Williams insisted that government was to protect the “free and absolute permission of the consciences of all men [and women]” in order that they might pursue spiritual matters and humane treatment of all. He was adamant that this required no violation of the “consciences of the Jews, nor the consciences of the Turks or Papists, or Pagans themselves excepted.” All individuals, Christian or not, were to exercise their consciences freely.

Conscience was and remains an internal guide by which citizens determine and act in response to good and evil, right and wrong, freedom and oppression. All persons, especially Christian persons, are to function as citizens on the basis of their consciences. While this should make citizenship more humane, it also means that dissent on the basis of conscience is an inseparable element of citizenship. Democracy is messy. Dissent and the right to exercise it, rests at the heart of democracy.

At its best, conscience shapes the way in which citizens and government function together, sometimes at odds, for the public good. In a democracy, consciences often collide; dissent on the basis of conscience is an inseparable element of Christian citizenship. As protests against injustice spread across the nation in response to the death of George Floyd and the Black Lives Matter movement, I’ve recalled the words of Reinhold Niebuhr that “consent makes democracy possible, dissent makes democracy meaningful.”

In his excellent study, “Dissent in American Religion,” historian Edwin Scott Gaustad suggested that dissent is often “irritating, unnerving, pigheaded, noisy, and brash. It can also be wrong.” He added, it “may also be a manifestation of the unfettered human spirit.”

Christian citizenship will not diminish dissent in American democracy, rather, it may contribute to it. Yet by linking gospel and conscience, we can work diligently and humanely to avoid the polarization and callousness that characterizes much contemporary American life politically, religiously, and culturally.

Hence the challenge to Christian citizens: Sometimes gospel and conscience can get you damned. Silence too, sometimes.

Bill J. Leonard, Ph.D. is Dunn Professor of Baptist Studies Emeritus at Wake Forest University where he was founding dean. He is author or editor of 25 books and a regular columnist for Baptist News Global.

The Christian Citizen is partnering with Central Seminary to share articles from their series, “Beyond the Divisions: Faith and Politics 2020. For a full list of articles, visit here