The Necessary Disciple: The Call Of Radical-revolutionary Work 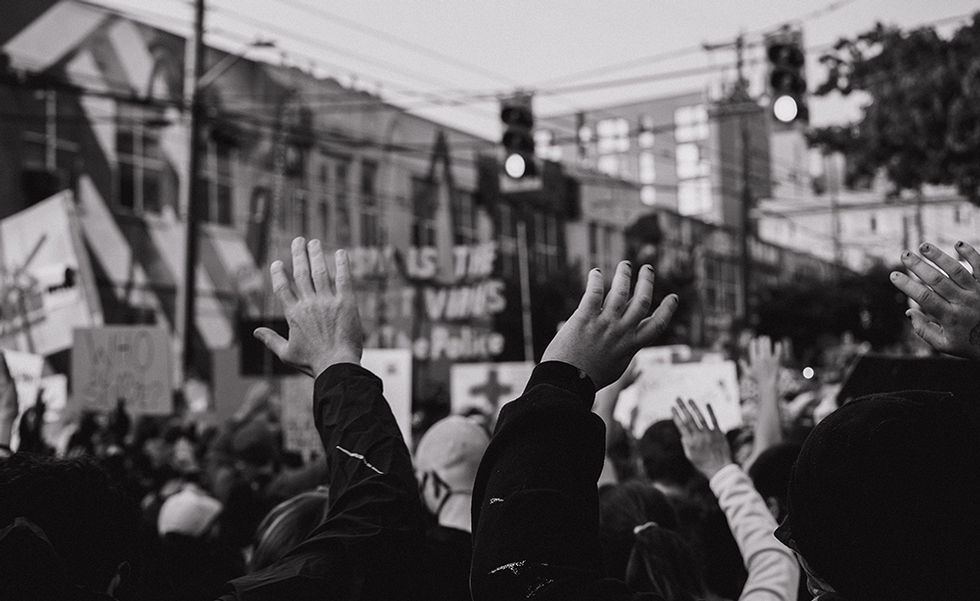 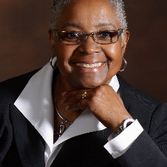 “You can pray until you faint, but unless you get up and try to do something, God is not going to put it in your lap.” – Fannie Lou Hamer

How do I, an African American Christian citizen in this 21st Century, navigate and negotiate the persistence of racial climate, toxic culture and divided country that is once again trampling on the fault lines of racism and bigotry? I learned that there is a place in God’s work of redemption through radical and revolutionary acts. For me, such is necessary in being a disciple of Jesus—a necessary disciple. Protests. Black Lives Matter. Resistance. Righteous acts demanding justice and change. This is what I know, what I feel, what I understand.

The Black church was born out of protest. Our fore-parents protested the segregation, exclusion, restrictions, and the false teaching of servitude and passivity that was being experienced in some mainline churches and denominations. Black denominations rose up in the spirit of meeting and fulfilling God’s freedom to follow one’s unique call, teach and preach God’s liberating intent, and to meet the needs of their identity and purpose. My own denomination, the American Baptist Churches USA, even with our historic heritage in anti-racism and equality, was pressed in the early 1970s to address their lack of inclusion of Black leadership, a strong insistence on civil rights engagement and that matters of equality must be a focal point of our denomination’s mission. There has always been a divide in faith and politics particularly in race, economics and power. To transform the divide, now that may be the radical and revolutionary work still needing to be done.

Years ago, I created a Möbius Strip. On the strip of paper you write your characteristics and traits, twist and see a continuous run of traits from the inside to the outside. One of my inside traits was a revolutionary, meaning that being a revolutionary was something that I kept inside, not my most dominant self. This was an aha moment for me. Something that I would pay closer attention to.

I grew up in the 1960’s during the civil rights movement as it took hold nationally and in my community, Milwaukee, Wisconsin. During what is called “the Milwaukee Riot of 1967” the city was put on a 24-hour curfew. Schools were closed, stores were emptied, we were restricted to remain inside our homes. The National Guard was called in and took hold of our neighborhoods. My block had Guard troops posted on both ends of our street. Guards were equipped with weapons and long guns. One night my sister and I watched from our window as a neighbor, who had only gone outside to move his car, was rushed by the guards with their guns and bayonets pointed at him and yelling “stop!” We dashed onto our upper porch and to his defense we screamed, “leave him alone he lives there!” What we didn’t anticipate was the Guards reaction when they turned pointing their guns directly at us yelling at us to “get back in the house.” That order, “get back in the house,” was more than just a single order on a single night. It was an opening to my spirit to retreat into the walls of containment; the façade of safety.

We are formed and shaped by our early experiences. The roots of my formation as a person, as a Christian, as a citizen were the mixed and sprinkled messages of compliance and conviction; resilience and resistance; exposure and experience; silence and screams. Traveling south to Mississippi to visit relatives, my parents gave us “the talk” to remember to say “yes, sir and yes, ma’m,” to white people even if the person being addressed was a younger white child. To use the “colored only” restrooms. In high school, I changed my hair from long and straight to the biggest Afro imitating Angela Davis. My homeroom teacher made sure to let me know how disappointed she was in me that I would look like one of “those radicals!” I wasn’t just trying to look like one, deep inside I wanted to be one. The struggle was real.

My church, the oldest Black baptist church in the city of Milwaukee, was first and foremost the tap root of my spiritual formation as a Christian. Calvary Baptist Church taught a liberating Gospel. Discipleship was made real. Discipleship that walked the path of prophets like Micah, “What does the Lord require of you? To act justly, and to love mercy and to walk humbly with your God.” (Micah 6:8). Called the “Micah Mandate,” this text gives a balanced answer to today’s spiritual and political questions.[1] One of our pastors was the president of the local NAACP during Milwaukee’s civil rights era. Following a NAACP rally held at Calvary, the church was fire-bombed further demonstrating that there is danger in doing radical and revolutionary activity.

It is sustained engagement that has brought about the transformation we have seen over the centuries through the many Christian traditions that make up this radical and revolutionary faith. Yes, the founder of this faith was radical and revolutionary. A young boy enters the Synagogue sits and debates teachings with the teachers astounding them with his knowledge. A Rabbi welcomes women to sit with him and learn of his teachings disturbing the structural system of exclusion. An itinerant preacher enters the Temple, discovering gross activities taking place, he, being outraged, lashes out at the perpetrators and disrupts their practice of exploitation. Debate. Disturb. Disrupt. The transformative acts of the Christian tradition.

With this as my, our Christian DNA, how can the Christian citizen in the 21st century do anything other than what our author and finisher of our faith has done. Jesus Christ, the one who saves, calls, and sends us, gave and still gives a radical and revolutionary call to debate, disturb and disrupt. Radical enough to bring about real change and transformation in social orders, in systemic patterns, and in spiritual incorrectness. Revolutionary work began with Christianity’s revolutionary leader. As in years past the necessary disciple is the one who receives and responds to the call of radical-revolutionary work. It is so true, Fannie Lou Hamer, “you can pray until you faint, but unless you get up and try to do something, God is not going to put it in your lap.”

Rev. Dr. Trinette V. McCray is the president of the National Black Caucus of the American Baptist Churches USA. She also serves as assistant professor, adjunct in ministry praxis and worship, Central Baptist Theological Seminary. She has the distinction of being the first clergywoman to serve as president of the ABCUSA in 2000-2001. Dr. McCray was deeply steeped in theology in an African American perspective as a student and graduate of Morehouse School of Religion at the ITC in Atlanta, GA. She was greatly influenced by her ordaining pastor, the late Rev. Dr. Ralph D. Abernathy, the civil rights partner of Dr. Martin Luther King Jr. Dr. McCray now serves as the Executive Planner for the Urban Center Milwaukee, a ministry for social and systemic change through faith-based and civic collaborations. She is the author of Vital Spirit, Vital Service: Spirituality that Works, Judson Press, 2014.

The Christian Citizen is partnering with Central Seminary to share articles from their series, “Beyond the Divisions: Faith and Politics 2020. For a full list of articles, visit here.