What’s In A Name? 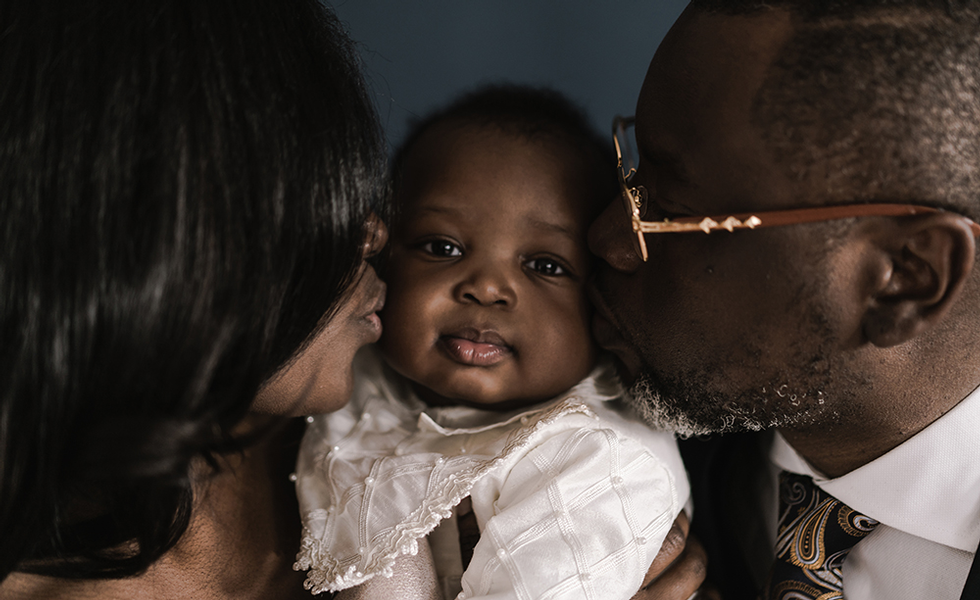 In June, babynames.com did something unexpected. In the aftermath of George Floyd’s murder, the website created a black box on its homepage. The black box contained dozens of names of Black and Brown men and women killed by police. A single line summarized the power in this box: “Each one of these names was somebody’s baby.”

On May 24, 2020, the New York Times front cover featured the names of some of the then one hundred thousand deaths from COVID-19. On the webpage associated with the project, readers could learn more about these names and the impact that each had in their communities.

When a name is attached to a tragedy, the tragedy becomes intrinsically harder to ignore, and becomes real in a way that numbers alone cannot convey. This is part of the reason that humans pass down our histories in narratives.

The United States Holocaust Memorial Museum in Washington D.C. knows the power in this. When you begin the tour, you receive a small booklet about an actual person that lived during the Holocaust and German occupation. As you descend from the top floor, you are instructed to turn to each next page. Each page corresponds to the period of time addressed at that stage. I had the opportunity to visit the museum last August, and a sense of anxiety and dread overwhelmed me as I walked through the story I was given, nervously awaiting the final page and the fate of the person in my booklet. My specialty is in the period of German history during the Third Reich, and yet, for all the facts I know, I am always taken aback when confronted with the names and stories of the individuals that lived through that horror.

God works equally with names. The Hebrew language paints pictures with names, as we learned in seminary. God routinely changes names to drive home the point that something important has happened or will happen to that individual. Abram and Sarai become Abraham and Sarah. Jacob becomes Israel. We talk about becoming Paul instead of remaining Saul. But I have been wondering this summer about the names we are never told. Herod orders the death of all the baby boys in and near Bethlehem, known as the Massacre of the Innocents in Matthew 2:16-18. The Gospel says that “A voice is heard in Ramah, weeping and great mourning, Rachel weeping for her children and refusing to be comforted, because they are no more.” (Matt. 2:18 NIV) But we are never told the names of these babies and toddlers lost to violence and hatred.

When I read these names of the lost – whether to violence or illness, I am drawn back to this verse. Mothers weeping because their children are lost and are no more.

Parents choose their children’s names for a reason. This is perhaps part of why we are drawn to the passages in Scripture that highlight the importance of names. And at the same time, we do not need to know why a name was important to mourn that person. Every name lost was a baby at some point. Each one held and loved. Each had dreams and expectations and hopes attached to him or her…

…and the thousands of others killed in the past few months by preventable causes. Let us not forget their names. Let us weep.