Moving From Accessibility To Belonging 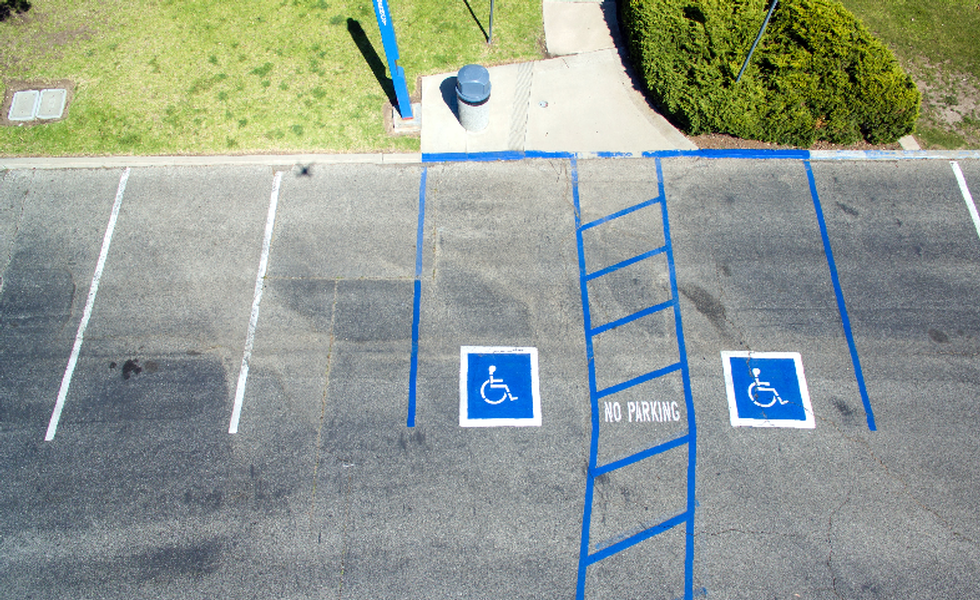 When President George H.W. Bush signed the Americans with Disabilities Act (ADA) on July 26, 1990, he said “Let the shameful wall of exclusion finally come tumbling down.” Today, our society is more open and accessible to people with disabilities than ever before, and the ADA has become a global model for disability access and inclusion.

More students with disabilities graduate from high school. Curb cuts and other improvements facilitate mobility. Those using wheelchairs can find seating at theaters and sporting events. Traffic lights talk to us to let us know when it is safe to cross the street while movie theaters and television now offer captioning.

Advances in communications technology continue to improve access to knowledge and information, while reforms in health care have improved access to long-term services and supports that help people with disabilities lead healthy lives. Changes in the tax code allow individuals with disabilities and their families more independence and greater financial security.

Thirty years after the ADA, religious institutions, which were exempted from many of the law’s provisions, are still largely inaccessible to people with disabilities.

The building entrance may now be accessible, but the choir loft remains out of reach. The sanctuary may be accessible but the fellowship hall in the basement is not. Beyond matters of physical accessibility, many faith communities have been slow to move from access and inclusion to belonging — treating people with disabilities as objects of charity rather than as integral participants and partners in the life of the community of faith; individuals with unique gifts, talents, strength, and insight.

The fact that we’ve made greater progress in some areas than others is to be expected. We can infer from President Bush’s remarks when he signed the ADA that he understood the law to be the beginning, not the end, of creating a more just society in which people with disabilities would have equal access to opportunity. When you tear down a wall, the building blocks and mortar that helped it stand strong and steady are still there. That debris must be cleared away. Moreover, the effectiveness of that wall separating one group of people from another has made a durable impression upon what justice, equity, and equal opportunity look like. We form the buildings we build and the walls we erect and those structures and barriers in turn shape us.

The prophet Amos, responding to those who thought their feasts, peace offerings, and solemn assemblies would be pleasing in the sight of the Lord, said that God does not care for these things, “but let justice roll down like waters, and righteousness like an ever-flowing stream” (Amos 5:24).

Justice is not something we form or fashion. It is woven by God into the very fabric of creation. It has been from the very dawn of time. Justice just is. Our responsibility is to let justice roll, and that means removing those barriers — individual, structural, systemic — that stand in its way, blocking justice from reaching its appointed destination. Tearing down the shameful wall of exclusion is essential, and so too is removing the debris left behind by that wall; debris that continues to prevent justice reaching all people, those with disabilities and those without.

Christians should continue to call government and society to account for the extent to which we have failed to live up to the promise of the ADA. Too many people with disabilities remain unemployed or underemployed. The private sector can do something about that. The public sector can provide incentives.

But Christians and other people of faith must also get their own houses of worship in order. We need to take a good hard look at our sanctuaries and fellowship halls, our Sunday school classes, and restrooms. We need to see the debris that remains in those spaces that inhibits the participation of people with disabilities. Beyond this, we must change our attitudes, committing ourselves to removing practices and behaviors that exclude people with disabilities from being full participants and partners in our life together. Failing this, we will continue to deny ourselves the gifts and talents people with disabilities bring to the life of the church.

Curtis Ramsey-Lucas is editor of The Christian Citizen. First published by Sojourners. Used by permission.

Photo by Robert Ruggiero on Unsplash