Intentionality Is Not Enough: Combating Racism In The Church 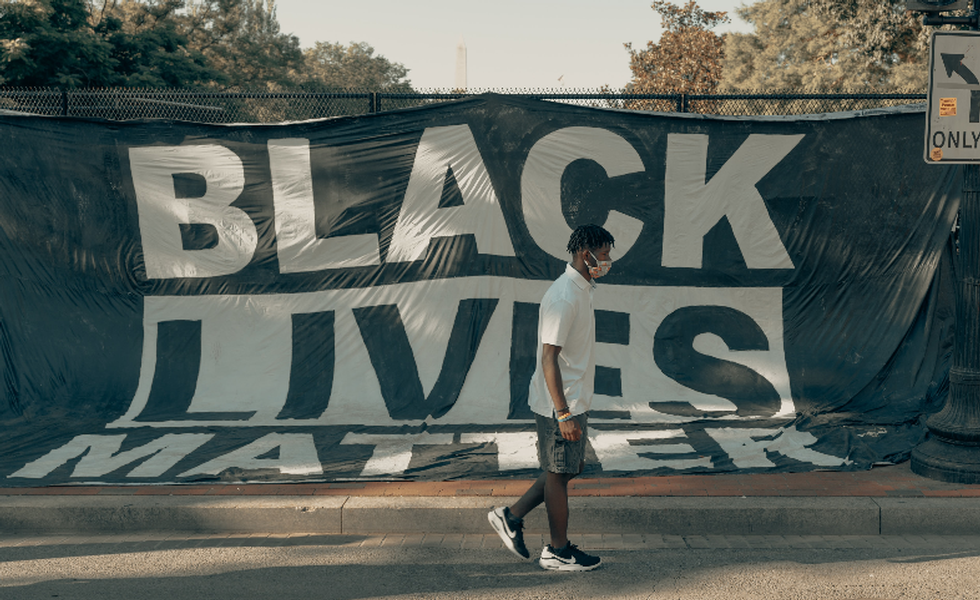 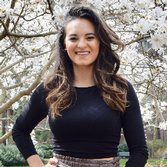 In light of recent events, the United States has not only responded to the pandemic of COVID-19 but also the pandemic of racism in this country. Corporations, boards of directors, CEOs, policymakers, and governors have made statements in support of the Black Lives Matter movement, and are standing against racial injustice by taking actionable steps to provide financial support. Several churches have shown their support by making official statements, and by conducting panels and interviews with Black preachers and friends in an attempt to understand the Black experience in America.

The efforts made by donating to Black-owned businesses, creating Black Lives Matter statements or manifestos, and posting on social media have created a wave of momentum for several churches throughout this country.

However, what seems to be missing in these attempts to rectify the injustice of the unlawful killings of Black individuals, such as George Floyd, Ahmaud Arbery, and Breonna Taylor, is emotional intelligence and strategic action on how churches and pastors can respond. An emotionally intelligent response and strategy of the church can create sustainable change in bringing racial reconciliation between White and Black Americans. Various corporations, for the most part, are doing their due diligence in taking responsibility and creating strategies to ensure that people of color have psychological safety in the workplace. These actions include  implementing equity across the board by analyzing human resource policies, diversity within their corporate pipeline, and creating psychological safety in the workplace for people of color to feel safe expressing themselves in what are usually predominantly white-run companies.

Strategy and actionable items outweigh statements and donations given. Strategy, by mere definition, is “a plan of action or policy designed to achieve a major or overall aim.” Whether we like to admit it or not, the major and overall aim of the North American Protestant White church during slavery and during the Civil Rights Movement was to strategically create and implement plans to uphold one race over another. Beyond that, the church worked to dehumanize the enslaved Africans who were treated as property to be owned, sold, traded, raped, forced to assimilate and to take on the Christian religion in the name of salvation. Christianity was further used to suppress their desire to be free through the practice of teaching enslaved persons that it was God’s will for them to be submissive to their white masters by incorporating the Slave Bible during the preaching. As religious studies scholar Laurie F. Maffly-Kipp writes, “Many white owners and clergy preached a message of strict obedience, and insisted on slave attendance at white-controlled churches, since they were fearful that if slaves were allowed to worship independently they would ultimately plot rebellion against their owners.”

This is not to fail to acknowledge some of the great work the Mennonites and Quakers did to protest against slavery. In 1688, these groups worshiped together in Pennsylvania and created the Germantown Quaker Petition Against Slavery, the first protest against slavery made by a religious community in the colonies. In 1775, the Quakers formed the Pennsylvania Society for Promoting the Abolition of Slavery (PAS), the first American abolition organization. These are exceptions to the picture that history paints. These were, in fact, largely exceptions and outliers to the role the North American White Protestant Church has strategically played in upholding white supremacy. As Marilyn Mellowes relates in the PBS series “God in America,” “Some white owners allowed the enslaved to worship in white churches, where they were segregated in the back of the building or in the balconies. Occasionally persons of African descent might hear a special sermon from white preachers, but these sermons tended to stress obedience and duty, and the message of the apostle Paul: ‘Slaves, obey your masters.’”

Strategies must be implemented to undo the long history of racism within the North American Church culture and structure. Good intentions are not enough. It is not enough because we did not get here by mere intentions, but by malicious strategies that directly targeted the Black community, to dehumanize them by using the Bible and Church structure against them. The steps that churches are taking now are a start. A statement, a panel, and an interview are only the introduction to the work that churches need to embark on. As a diversity and inclusion consultant, I plead with pastors to strategize for racial equity within their own organizational structure. For example, if a white pastor desires to have a diverse congregation and diverse teams, the nuances, power dynamics, and the need for psychological safety in ministry needs to be desired as well. One cannot have a diverse culture without addressing the natural inclination of conscious or unconscious biases and prejudices.

The overarching hope is seen in conversations held among friends, pastors, and leaders coming to their convictions and realizations of the injustices in this world. Furthermore, God in all God’s goodness and perfect plan is pruning us as individuals and as a church community and wants to see how we will respond. There is hope because we serve a God who is our hope. There is love and empathy because we serve a God who is empathetic with us. There is forgiveness, because we serve a God who has also forgiven us despite the hurt we have caused. Although none of these aspects are easy and require more than intention, we can all agree that in this fight for justice, we will  “not become weary in doing good, for at the proper time we will reap a harvest if we do not give up.” (Galatians 6:9 NIV)

Alyssa Vasquez is founder of YouBelong, LLC, which helps connect individuals to communities.

Photo by Clay Banks on Unsplash