Everything Beautiful In Its Time: COVID-19, Mental Health, And Resilience In The Karen Baptist Churches In The United States 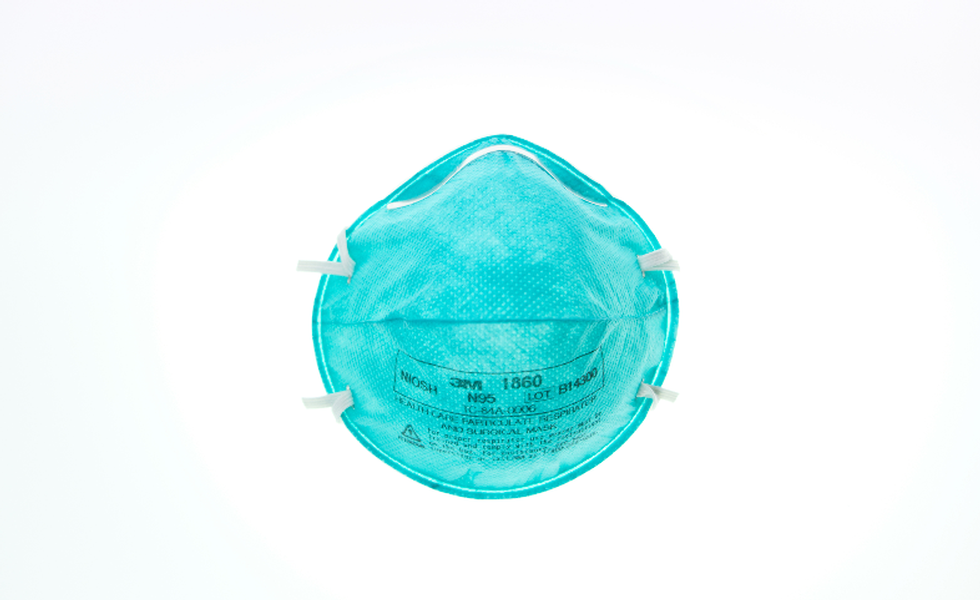 Members of the Karen ethnic group in Myanmar (formerly Burma) are no strangers to conditions that threaten their physical existence or inhibit their ability to think or reason freely. Thousands of Karen people were forced to flee their homes to escape violence, persecution, and war in the 20th century. The freedom they sought in Thai refugee camps left much to be desired, as they experienced degradation, restrictions on working and moving about, and food rations that often left them hungry and malnourished. The opportunity for some to immigrate to America, earlier this century, rekindled hope and dreams of better days.

But all was not rosy for the first few months, as the new arrivals found it difficult to adjust to a new culture, attempt to adapt to independent living, often feeling empty and alone with difficulty in communicating their needs or finding people who would listen. But the Karen people are resilient, and they have learned how to persevere under difficult conditions. As time passed, they found entry-level jobs, became involved in community events, and started churches. Now, there are approximately 120 Karen churches in America, with 32,000 members, affiliated with Karen Baptist Churches in the United States (KBCUSA). The sun shone brighter, and there was general optimism.

And then it happened. COVID-19. The Karen communities across the country were hit especially hard, with massive job layoffs and virus-related deaths. A pastor in Wisconsin recently buried eight who died of coronavirus. Three elderly Karen pastors died of the disease, and three died by suicide. Stories such as these throughout the KBCUSA churches put a damper on enthusiasm and make it challenging for pastors to minister to physical and mental health needs. And the pastors have a vital role to play.

Just as the cloud during the day and the fire by night guided the path of the Israelites, Karen churches play a pivotal role in being a light and a guide on the rough road the Karen frequently trek. More precisely, pastors are the Moses for Karen churches, fulfilling functions far exceeding what a typical American church would impose upon their pastors. A pastor described the organizational structure of a church as a big family, where a pastor is a father to the children. According to another, in addition to preaching, teaching, counseling, visiting the sick and performing weddings and funerals, pastors must be there for birthdays, childbirth, job searches, car accidents, domestic violence, and the list goes on.

Karen pastors have done well in serving their flocks, but they also hold a precarious position that can readily teeter between a pulpit and a pit. For instance, if a pastor’s child misbehaves, shame is brought upon the pastor’s family by ways of gossip and criticism. Against the cultural backdrop of a mountain of expectations, how Karen pastors experience the pandemic is a subject of great interest. I interviewed 25 pastors to gain a glimpse of the challenges they are facing during the pandemic.

Topping the list of challenges is the relational limitation that comes with physical distancing. A pastor reflected, “In the past, no matter how bad things were, I could be present in person with my church members ministering to them.” Karen pastors are also torn between staying safe and meeting the varied needs of the congregation. With church members who adhere less to precautionary measures, there is pressure to conduct birthday or thanksgiving services at home. This can draw reproach from the members who practice more stringent precautions. This inevitably generates a sense of guilt. To minister without face-to-face contact questions and challenges the role of a pastor in Karen churches.

Most of the pastors I interviewed agreed that the past hardships in Burma or refugee camps were more complex than the current COVID-19 pandemic in the United States. As the Karen fled from those whose sole purpose was to annihilate them, food in the jungle consisted of fruits and leaves, and death came swiftly to many by malaria and other diseases unknown to them. In refugee camps, the dignity of the right to work and move about in freedom was stripped away, but they derived their sustenance from rations and the prison-like conditions of bamboo and plastic shelters. All Karen pastors count what they have in the U.S., as blessings—food, home, hospitals, and the ability to understand the disease and the option to protect oneself from it. However, one pastor lamented, “There was somewhere to run to before, from Myanmar to camp, camp to a third country. Now, there is nowhere to run to. This is it.” There it was that we might have caught a brief peek at an unfiltered expression of emotions.

All pastors I interviewed did not think there were concerning effects on mental health in their congregations, although a couple of them shared they had seen rising cases of alcohol abuse.  Many of them quoted, “He has made everything beautiful in its own time” (Ecclesiastes 3:11). Pastors reported praying more often and drawing closer to God in their congregations. A pastor in Arizona leads three daily services: dawn prayer service at 5:00 a.m., morning prayer service at 8:00 a.m., and evening prayer service at 8:00 p.m., on Zoom. Other churches reported similar practices, including repentance, fasting, prayer vigils, and prayer chains. Connecting with God and each other has always been the top coping mechanism for the Karen. Their faith that holds onto the promises of God, regardless of circumstances and consequences, makes it possible for them to be resilient in the face of dangers and death. Karen leaders practice coping skills well, such as acceptance, letting go of the uncontrollable, distress, tolerance, etc. History has shown time and time again the persistent faith and resiliency of the Karen people.

On the other hand, the impression that Karen church members may not struggle with mental health is a view unfamiliar with the intricacies of causes, symptoms, diagnoses, and treatment of mental disorders. This inevitably leads to misconceptions and stigma around mental health. While counting blessings helps us cope with life, positivity, at its extreme, can also be invalidating and generates denial, shame, and repressed emotions. Prayer, Scripture reading, and godly advice are anchors that keep us grounded in our faith amidst trials. Adding empathetic listening, relating to one another’s vulnerabilities, and providing a safe place for brokenness would help Karen churches become a more effective healing refuge from suffering. Doing so needs to start with a basic step, which is convincing Karen leaders and churches that it is important to talk about mental health.

In his autobiography, Theodore Roosevelt quoted Squire Bill Widener as saying, “Do what you can with what you’ve got, where you are.” Measured against this standard, Karen leaders and churches have done well with what they can, with what they have, wherever they are. They continue to overcome unimaginable harms and turn them into good. There is much to uncover in our quest to understand the cause and effect of mental health struggles in Karen churches. Equally, there is much to learn from the resiliency of Karen churches that will be inspiring to many. The time for having conversations about mental health is now. As in the past, God will open doors to new understanding. This increased knowledge will empower us, as we move forward in service, in a new and beautiful way.

Photo by Brian McGowan on Unsplash