Let Anti-racism Be A Cornerstone To The Way You Live 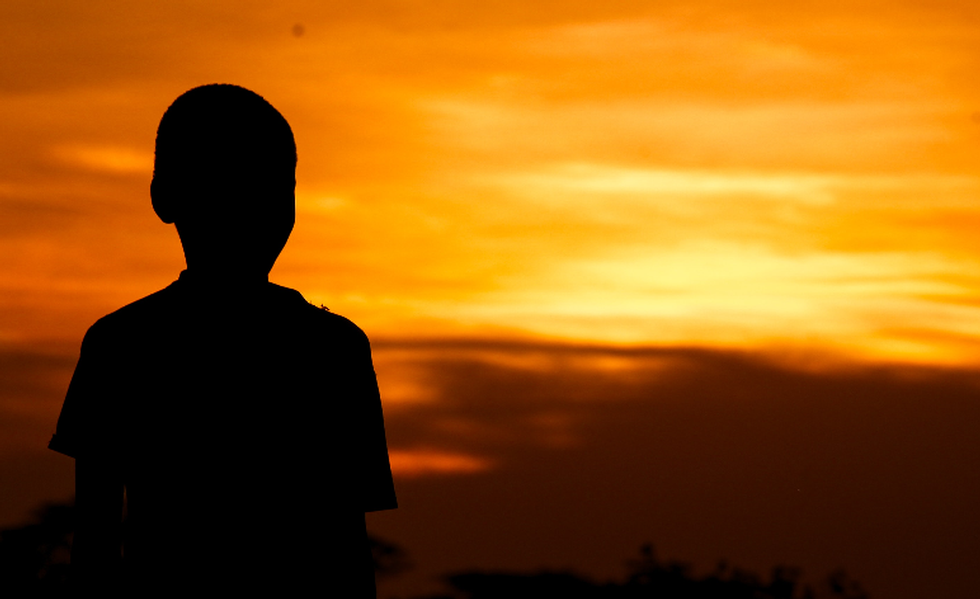 In an already chaotic time, the recent murders of young black men and women that have received news attention has brought social media frenzy, as many are vocal and adamant for justice. The world ran 2.23 miles on what would’ve been Ahmaud Arbery’s 26th birthday, and soon after news on murders of Breonna Taylor, Sean Reed, and Nina Pop caught America’s attention. In addition, May 5 was National Day of Awareness for Murdered & Missing Indigenous Women and an uptick in racism against Asian communities has risen during this pandemic.

The grief and rage over these injustices has caused collective fatigue, especially among black, indigenous, people of color (BIPOC). While black and brown people are certainly feeling the ever-present weight of racism, nevertheless we are resilient but cannot be the only one’s hungry for justice. Every person has a responsibility to learn and challenge systemic racism, even in small ways, so that more lives are not lost or lived in fear. White supremacy is not a new experience for BIPOC. It is a reminder of the dominant culture we live in where our black and brown bodies are not always seen or valued.

What feels new to me is white people waking up to how their silence contributes to systemic racism. There is an eagerness among the privileged to become more vocal about dismantling white supremacy, and I hope it is sustained as media attention subsides. The need is great for more white people to actively combat racism on cue, not just on trend. There are leaders, activists, and organizers who have committed their lives to this work; research, follow, and support the work of BIPOC to insight conversation and introspection. For white people and co-conspirators engaging in continued work to dismantle racism, a few starter questions and suggestions are listed below.

Excerpt from Ijeoma Oluo, So You Want to Talk about Race:

“Racial oppression should always be an emotional topic to discuss. It should always be anger-inducing. As long as racism exists to ruin the lives of countless people of color, it should be something that upsets us. But it upsets us because it exists, not because we talk about it. And if you’re white, and you don’t want to feel any of that pain by having these conversations, then you are asking people of color to continue to bear the entire burden of racism alone.”

Creator God. We are grateful for eager hearts and opened eyes to face racism. Help us do the continued work of engaging tough issues where justice seeks to live. Let us not turn a blind eye to issues that do not impact us but press toward a better society where everyone can be seen and made whole. We grieve the lives lost to racial injustice, just as you do. God, bless the families who have experienced unbearable loss and for those who never receive a hashtag with their name and story to be known. Amen.

Photo by @artsysolomon from nappy.co