Faith And Mental Health—in The Wake Of COVID-19, Responding To The Rising Tide Of Mental Illness 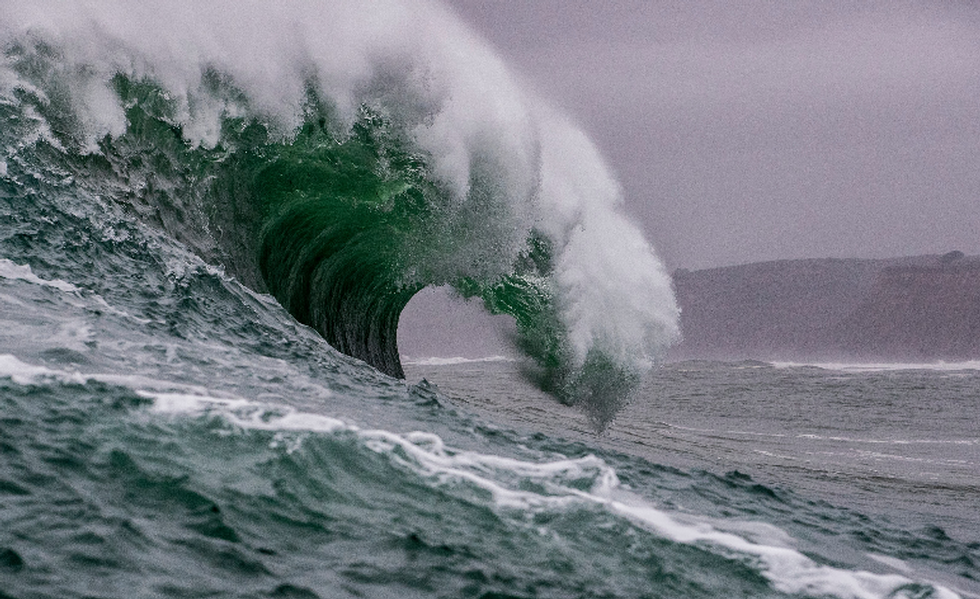 In 2004, the world witnessed a catastrophic event, unlike anything seen before. Around the world, various news media broadcast the aftermath of the deadliest tsunami in history. Reports indicated that several nations had been devastated by a mammoth wall of water crashing the coastlands of Thailand and Indonesia. The destructive wall destroyed towns, cities, and nations; nothing in its path survived. Pictures and videos of the hit areas showed places where homes and buildings previously existed. The World Health Organization reported in June 2005 that “as many as 280,000 people lost their lives and more than one million people were displaced…”

America is not exempt from disaster on a massive scale. On September 11, 2001, the United States experienced one of the deadliest attacks on American soil since the attack on Pearl Harbor on December 7, 1941. Not only do these events change the social fabric of a nation, but the emotional and psychological effect resonates long after the event. While attention is given to the physical well-being of those impacted, the psychological trauma has the potential to last far longer than the physical maladies. In its June 2005 bulletin, the World Health Organization noted, “Survivors are likely to spend years wrestling with the mental health impact of the Asian tsunami and the earthquake off the Indonesian coast… Severe mental health problems, such as psychosis or severe depression, typically affect 2–3% of any given population but can increase to 3–4% after a disaster.” The tsunami that upended the coasts of Indonesia and neighboring countries drastically altered the lives of those affected.

As the world currently struggles with the ravishing force of COVID-19, lives have been dramatically and drastically altered. Thousands have died, and families have lost loved ones to an illness that seemingly appeared all of a sudden. Millions have been diagnosed as carriers of the coronavirus. Health care systems struggle to keep up with the demand. Daily reports update the nation on the statistics of deaths, infected and survivors, as well as the effect this vicious virus has on the economy. Many jobs have been lost and the economy has essentially stalled. With all of this, mental health seems to be in the background compared to the discourse about social distancing. Yet this is a traumatic experience that has devastated the world. In the United States, The Washington Post reported that nearly half of the population polled in a recent survey by the Kaiser Family Foundation indicated that coronavirus crisis has impacted “their mental health.” For the mentally ill, this experience presents many major hurdles. Many dealing with mental illness are already at a disadvantage.

In this crisis environment, many may not have access to therapeutic care due to social distancing protocols. While social distancing is necessary, it limits access to support groups that individuals with mental illness depend on. In their article on the “Urgent Need for Improved Mental Health Care and a More Collaborative Model of Care,” James Lake and Mason Turner, both medical doctors and psychiatrists, argue that “mental illness is the pandemic of the 21st century and will be the next major global health challenge.” In 2019, the World Health Organization reported that one in five individuals experiencing conflict or crisis “is estimated to have depression, anxiety, post-traumatic stress disorder, bipolar disorder, or schizophrenia.” These statistics will most likely increase with the emergent global crisis at hand.

Eventually the curve of COVID-19 will flatten, and in its wake will not only be those lives claimed by the virus but those who survive. Survivors will be traumatized emotionally, mentally and spiritually. As the tide of mental illness rises, many dealing with mental illness will be a part of communities of faith, as some are now. Unfortunately, churches in America have not traditionally been places and spaces of support for mental illness. The post-COVID-19 world will necessitate change in ministry. There will be a growing need for communities of faith to provide space for healing as individuals process grief that may not have been dealt with. Anxiety and depression are inherent in the aftermath of a crisis. Some individuals will possess the resilience to pick up the pieces of their lives and continue moving forward, while others will struggle with the losses that took a toll on their lives. Currently, sanctuaries are empty, however, plans for re-entry must include providing support for individuals dealing with mental illness.

Part of the planning process and intentionality about mental health ministry can be aided by connecting with mental health organizations and providers to make referrals and inquire about assisting individuals dealing with mental illness. Mental illness should not be the leprosy of the 21st century. Ministries beyond the church may help in providing ministry during the current crisis and could be models to draw from. Chaplaincy or Spiritual Care is one such ministry. Chaplaincy is an institutional ministry, and at its core is the ministry of presence. While chaplains are spiritual companions that walk with individuals on their spiritual journey, their role is one of presence. The ministry of presence is non-judgmental and non-anxious. Those who practice the ministry of presence do so with the deepest of respect for the individual and their journey. Communities of faith that do not practice the ministry of presence border on being segregated, when they are called to be open to anyone who desires to be affiliated. After being socially isolated, the ministry of presence will be inviting to those who may be looking for a community of faith that is welcoming. Similar to the aftermath of 9-11, when scores of individuals sought sanctuary in churches as they dealt with their emotional trauma, many may look to church for refuge, post-COVID-19.

The ministry of presence allows individuals with mental illness to feel safe and welcomed. Here is where the current church can meet the needs of individuals dealing with mental illness, by providing a safe non-judgmental, and non-anxious space that nurtures community. In this non-judgmental and non-anxious space, grace abounds. Grace is acceptance without bias. Those who extend the ministry of presence avail themselves to receive grace in this nurturing relationship as well. Grace nurtures relationship, it brings persons who are open and vulnerable together. This may be novel for some communities of faith, however, suspending judgment is to welcome with grace. This is where the gospel of Christ comes to life.

In the wake of increased virtual worship, new and emerging ways of being church during the COVID-19 pandemic have taken shape. Communities of faith may want to reshape life together by establishing small group ministries that are spaces for grace and mental health concerns. How communities of faith deal with the rising tide of mental illness has the potential to shape new paths for ministry or alienate a population that desperately needs to belong.

Photo by Todd Turner on Unsplash