Ministry For Mental Health In The Black Church 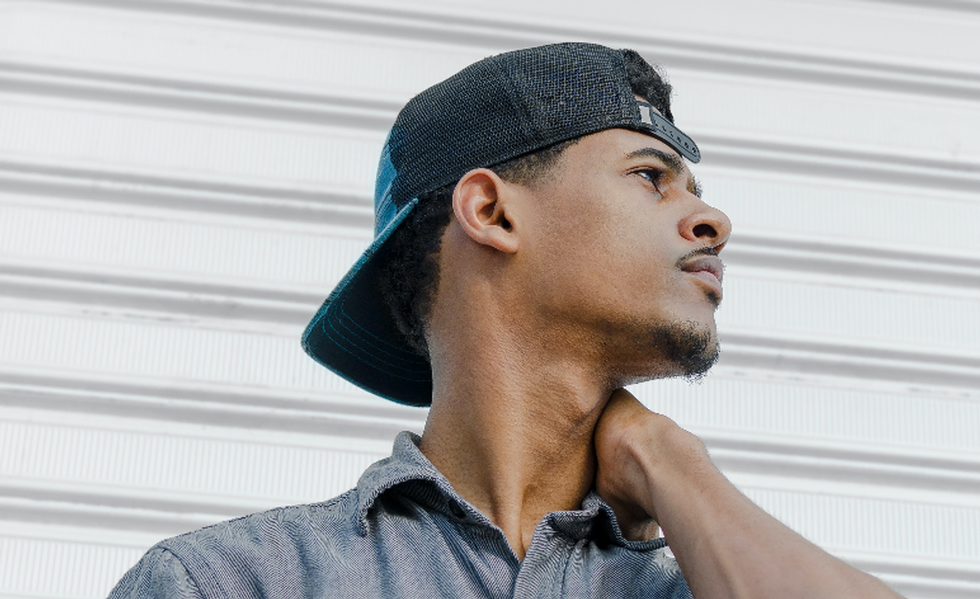 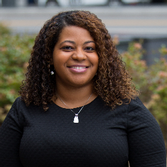 You may be thinking that mental health isn’t really an issue for your church. Maybe you can’t think of an instance of a serious mental health crisis that has touched the people in your community. This is possible, but it’s more likely that you just didn’t know about it. Perhaps the family elected not to share what happened because they didn’t want to receive that look. Perhaps they did share, and they were told just to pray about it and God would make things better. Perhaps they were given some encouraging Scriptures and sent on their way. While praying and providing Scriptures for support are at the heart of the ways we care for people in the church, when we are talking about mental health concerns, prayer and Scripture are not enough.

If someone has a diagnosable mental health condition, we cannot pray it away, just as we can’t pray away a heart attack or diabetes. We pray, and then we seek the help and support we need. We go to the doctor, make dietary changes, and build exercise into our routine. We even wear red during heart month (February) to encourage people to take care of their hearts! We plan events, go on walks, and encourage everyone to be aware and take action. Unfortunately, we do not put the same effort into prevention and treatment of mental health conditions. The truth is, we most often take a passive stance that sends, at best, a mixed message about whether people can receive support for mental and emotional concerns in the church.

Our language and culture provide for temporary “lapses” in emotional wellness but do not acknowledge the inherent vulnerability in our humanness. That vulnerability makes all of us susceptible to emotional struggles and necessitates our connection with other human beings as a part of the healing process. We become so focused on being Christlike that we negate the humanness that Christ himself embodied in order to save us. We love to forget that Jesus acknowledged his humanness in very real ways—he acknowledged his anger, sadness, and uncertainty, perhaps more authentically than we feel the freedom to do. Jesus’ decision to save us gives us the opportunity to live in fullness and frees us from the need to crucify ourselves in order to deserve salvation.

The black Christian church has a complicated and interesting history. During the era of slavery in the United States, Christianity was used as a rationale for perpetuating the institution of slavery. Africans were forced to deny or hide their cultural practices and religious beliefs and to adhere to Christianity.1 For centuries they lived as second-class citizens in the Christian church, being relegated to balconies if they were able to sit at all, needing to ask permission to enter and leave the church, and being ignored during church services. Our present-day churches carry remnants of this reality. Many of us have seen a person raise their finger as they tip out of church at a seemingly inopportune time. I am not suggesting that we move away from or forget this history, but we must acknowledge it! It has the potential to shape the way we understand our relationships with both God and the church.

In the resilient way that people of African descent are known for, enslaved people adapted an oppressive Christianity to fit their own needs. Negro spirituals, hymns with traditional Christian content but with the cadence of African cultures, became a way to send covert messages about the possibilities of freedom. Tent meetings and campfires became opportunities to combine new Christian teachings with familiar cultural experiences, such as dancing, singing, and communal gatherings. Figures such as Moses and Jesus, who liberated people from oppression in the Bible, became tangible reminders that God could and would free enslaved people from the chains of slavery. Though it had been used as a tool of oppression, Christianity morphed into a symbol of hope for enslaved Africans. Biblical stories reminded them of the saving and sustaining power of a loving God. Prayer and connection with communities of faith became survival strategies in trying and demeaning circumstances.

After 250 years of slavery, enslaved Africans learned of the prospect of freedom. President Abraham Lincoln declared that they would be free beginning on January 1, 1865. God’s promises were being realized! And so, on the night of December 31, 1864, they gathered together, sang hymns, danced, praised God, and waited for freedom. While the concept of waiting for the fresh start of a new year had existed in various religious traditions, watch night services took on special meaning for the black church, and they are still held today.2 Nevertheless, while freedom had come from a legal perspective, the circumstances of black folks did not change dramatically. They were free, but they were still poor, still discriminated against, and not even considered whole people—except in the church. Black churches became a place of solace—formerly enslaved Africans were no longer required to worship with their oppressors, so they began to form churches where they could worship in a style that was culturally relevant, and where they could discuss issues pertinent to the lived experiences of black folks, as well as ways to fight against the prejudice and discrimination they faced on a daily basis.

The black church was a place where strategies were developed to gain and maintain civil rights. It served as an auxiliary education provider to children who attended substandard schools. It provided financial, emotional, and functional support. It also became one of the only places where black people could be important and garner respect. In most of America, black people were relegated to jobs that might now be considered “menial”—sanitation workers, childcare providers, housekeepers, and janitors. Grown people were called by their first names by white children who were taught not to respect their personhood. In sharp contrast, at church they could be important. They could hold leadership positions, wear their “Sunday best,” and be called “Mr. and Mrs.” In church they could walk with pride and be more than the sum of their previous experiences. Time spent in the church began to serve as a brief escape from the harsh realities of life as a black person in America. Black people could not forget the daily struggle against racism and prejudice, but they could, even if only temporarily, transcend it while in places of worship.

Collateral damage from this “overcoming” process is a pattern of presenting only the best of ourselves in church. While it was appropriate to discuss or even bemoan public suffering and struggle in the church, personal trials gradually became pushed away in favor of an outward presentation of strength and valor. Marital concerns were prayed about in silence, and a brave face was put on for Sunday morning worship. People who were heavily abusing substances would “sober up” on Sundays before returning to the vicious cycle on Sunday evenings. Family members who were struggling emotionally were said to have physical ailments and put on the prayer list. The fragility of the status provided by church membership could not be disturbed by the realities of an utterly human life. This was an old, familiar survival strategy. Enslaved Africans who were literally fighting for their lives could not be bothered with their feelings or their relational problems. The only way to make it was to keep going no matter what. Patterns of emotional suppression and denial became embedded in the cultural DNA of black folks and persisted even though we were “free.” What we have not been able to navigate as successfully is what freedom looks and feels like. We carry with us the need to censor and manage ourselves in ways that often end up hurting us more than they help us.

It is through the lens of this very real cultural reality that we return to the issue of mental health in the black church. These cultural patterns of self-denial set the stage for a church that is prepared to provide community support but often struggles with recognizing and responding to the individual personal crises that people might face anytime their difficulties might be seen as “personal failings.” The black church is a peculiar institution. So, if we are to adequately address the mental health needs of those who are a part of it, we need a peculiar solution—one that takes into account the very particular cultural experience of the black church along with what research tells us about best practices in mental health prevention and intervention to provide a framework to help black churches fully serve the mental health needs of the entire congregation.

Jessica Young Brown, PhD, is assistant professor of Counseling and Practical Theology at the Samuel DeWitt Proctor School of Theology at Virginia Union University. She is a licensed clinical psychologist in private practice who provides education and consultation to churches and community organizations on mental health issues. Excerpted from Making SPACE at the Well: Mental Health and the Church by Jessica Young Brown, copyright © 2020 by Judson Press. Used by permission of Judson Press, 800-4-JUDSON, www.judsonpress.com.