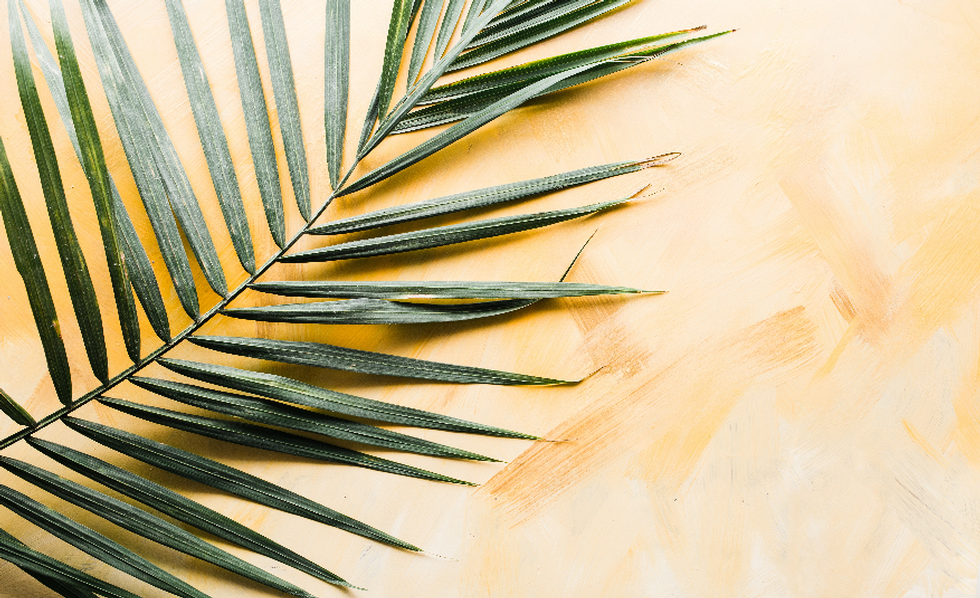 The Kingdom of God

Is justice and peace

And joy in the Holy Spirit

And open in us

the gates of your kingdom.

By A Roy Medley

The eve of Palm Sunday, 2019, found me at the Taizé monastery in France where from around the world we gathered in prayer that evening. This sung chant, “The Kingdom of God is justice and peace, and joy in the Holy Spirit; come Lord, and open in me the gates of the Kingdom, ” filled the sanctuary as we gazed upon a banner of Jesus astride a donkey, accompanied by disciples and others waving palms in welcome and adulation of the one who “comes in the name of the Lord.” As my eyes shut and my imagination opened, I became present with the crowd that day.

Suffering under Roman occupation and suffering under a religious establishment steeped in privilege, dogmatically inclined, focused on Temple rituals, and disconnected from the suffering of the poor and marginalized, the people were drained of hope. The plug had long been pulled on hope as first the Persians, then the Greeks, then the Romans invaded and took them captive. Injustice was their daily bread; despair was their daily cup. Mercy suffocated were under the weight of religious law. Indignities and fear were given breath by the army of invasion whose arbitrary power and subjugation were everywhere present.

We cannot be certain of all the expectations the crowd held that day as they spread their shawls and coats on the path that wound down from the Mt of Olives to the city of Jerusalem. Jerusalem was filled with anticipation of the Passover, the feast which celebrated their emancipation from slavery in Egypt. At such a time, Israel stood on tiptoe. Hearts and heart-desires beat in heightened anticipation that this, this would be the time when God would deliver them again. Certainly, Pilate and the Romans were wary, fearful of anything that might spark a rebellion. Certainly, many who ran alongside welcoming Jesus, hailing Jesus, expected that he would bring revolution and drive from them those who pillaged them and laughed at their God. Zealots infiltrated among them, ready to rise up in armed rebellion.

Others had far different motives. They had encountered Jesus as a healer whose compassion countered the harsh, merciless legalism of the Pharisees. I imagined, Bartimaeus recently healed of his blindness running before him shouting, “Prepare the way of the Lord,” the woman healed of a flow of blood, standing by the way, exclaiming only one word over and over, blessed, blessed, blessed.” Lazarus recently restored to life led the donkey through the throng, A man joined by the friends who had once torn off a roof to lower him into Jesus presence, now tore off palms from trees along the way to throw before him. Two lepers who had felt his healing touch and uttered not one word of thanks, now shouted their praises, “Hosanna, hosanna.”

Others who once were shunned but were embraced by him, reached out from the crowds to touch him as he passed by - a woman forgiven by him and saved from stoning, Zaccheus the tax collector, the Samaritan woman he met at the well, Mary and Martha, little children he had held on his lap - all welcoming him who had dared welcome them. Perhaps even a Roman centurion whose servant Jesus had healed lifted a silent word of praise as he and his cohort nervously watched the crowd from their station.

Whatever their motivation, joy and anticipation filled their hearts as they welcomed the Messiah and cried out, "Hosanna. Blessed is he who comes in the name of the Lord."

The kingdom of God is justice and peace and joy in the Holy Spirit.

Mounted on a donkey, a burro, an ass, he comes. Gentle yet strong, merciful yet just, loving yet capable of righteous anger he rides not to establish empire but to open the gates of God’s kingdom to all; not to secure prominence and privilege but to offer himself on a cross; not to condemn but to save. He comes the Good Shepherd, seeking the lost sheep. He comes, the Light of the world entering the darkest recesses of the human heart to bring pardon and hope. He comes, the Resurrection and the life, to die that we and all creation might be made alive in him. Hosanna. Blessed is he who comes in the name of the Lord.

Few anticipate the confrontations he will face in the coming week. Few see the power of evil swirling like a storm front gathering upon him and Jerusalem. Few understand the suffering he will willingly endure and the glory he shall receive from God’s hand as he prays, “Not my will but thine be done,” and is brought to the time of trial.

But on this day, the crowd dances with mirth and joyful anticipation. God’s reign is opening before them in this One who is son of Mary, Son of God. God’s reign foretold by prophets and hoped for by Anna and Simeon has arrived. God’s reign where lion and lamb lie together, vipers are fangless, and nothing harms on all God’s holy mountain is breaking in. And in the hosannas can be heard the echoes of an earlier angel chorus,

“Glory to God in the highest, and peace to God’s people on earth.” Come, Lord and open in us the gates of your kingdom. Amen

Photo by Brooke Lark on Unsplash