The Power Of Personalism 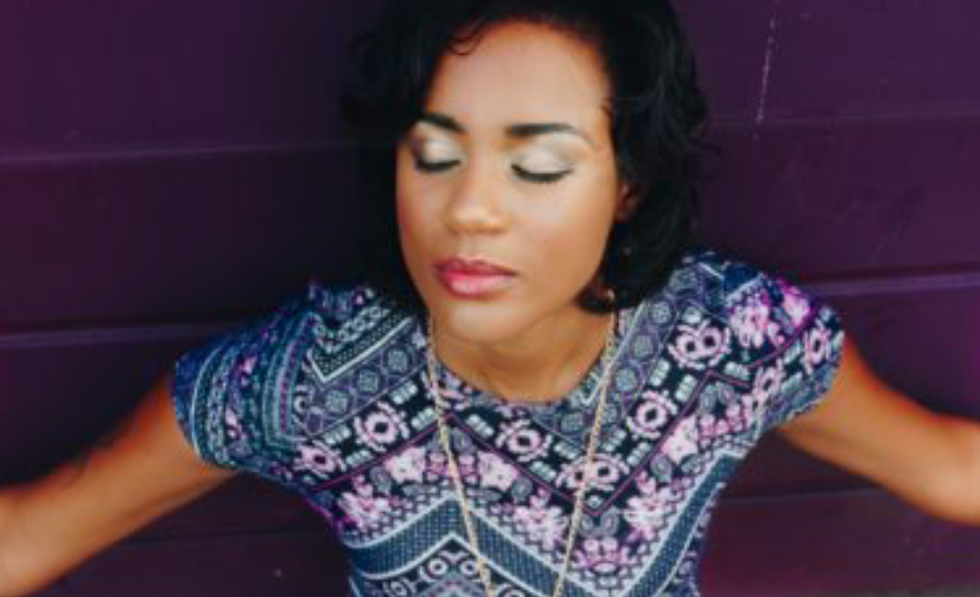 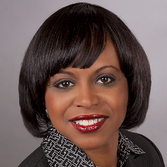 When the Rev. Dr. Martin Luther King, Jr. “told the story of his intellectual development, he emphasized the white theologians and philosophers he read in seminary. He took for granted his nurture in the black church…”[i] says scholar and author Gary Dorrien. It was in the black church that King “learned that he was ‘somebody’ prized by a personal God, no matter what white society said.”[ii] King may not have had language for that affirmation growing up in the black church because the church did not seek philosophical labels to which it anchored suppositions. Rather, King found language as a doctoral student at Boston University, where he came to embrace personalism. This system of thought argued that “personality – the self as a center of conscious experience – is the single reality that cannot be explained by anything else.”[iii] It was the power of personalism that undergirded his ministry and still speaks to us today.

Personalism regards personhood as the fundamental notion, giving meaning to reality and constituting supreme value. Moreover, “personhood carries with it an inviolable dignity that merits unconditional respect.”[iv] For theologians like King, such a notion also had ties to creation. When God created, God saw that everything created was good (Genesis 1:31). From these points, a theological foundation emerges. The God who created humanity as good is the basis from which we can assert the infinite value of human personality. Therefore, we affirm God’s assertion of humanity as good by promoting and esteeming the infinite value of humanity. Anything that attempts to degrade or strip the personhood of an individual must be condemned as evil. King’s advocacy was motivated by his desire to assert the value of African Americans. Through the black church, King learned that he was affirmed by God as good, and throughout his life, his ministry asserted these truths for himself and for others.

Certainly, King experienced much that attempted to negate the worth and dignity of individuals, particularly African Americans. For example, the purpose of Jim Crow laws – state and local laws enacted that enforced segregation from the late nineteenth through mid-twentieth century – was to humiliate, exclude, and degrade African American people. By affirming a legal position of “separate but equal,” Jim Crow laws authorized inferior, underfunded, or non-existent facilities and resources for people of color, creating a legacy of institutional disenfranchisement that persists to the present day. Additionally, these practices served to erode human dignity and assault personhood. In response, King stood as that “Drum Major for Justice:” a title by which he asked to be remembered in a final speech that eulogized his life. It explains why he was in Memphis, Tennessee in April 1968. The plight of striking Memphis sanitation workers was his plight. The dangerous working conditions to which they were subjected, the welfare-level wages that they were paid, and the refusal by elected officials to recognize the right of workers to collectively bargain was a direct assault on the personhood of African American sanitation workers. King’s closest allies tried to dissuade him from traveling to Memphis. They argued that the threats on his life were too great and the issues of sanitation workers were not his issues. But viewed from the lens of personalism, it was easy to recognize King’s motivation. “If the worth of personality is the ultimate value in life, America’s racial caste system was an abhorrent evil.”[v]King had no choice; he had to go to Memphis. Because of the power of personalism, this was his fight.

What about us in 2020? Does this theory of personalism still have power? Like King during his formative years, I would not have had a theory to which I undergirded my beliefs, nor would I have believed it necessary to establish such philosophical underpinnings. In addition to affirmations of worth from the black church and family, I grew up hearing James Brown telling me to “Say it loud: I’m Black and I’m proud!” I heard Rev. Jesse Jackson affirming for me, “I am somebody; my mind is a pearl.” Perhaps I can credit these affirmations to personalism, but that does not matter so much to me now. Instead, what I draw from the moniker is a King-like motivation. In his final speech, King said, “We are determined to be people. We are saying that we are God’s children. And that we don’t have to live like we are forced to live.”[vi] Personhood was supreme, made so by a God who shaped us in God’s image. As such, all God’s children can rightly claim the dignity that comes from being a person of worth and value.

So, girded by these same beliefs, I am like Martin Luther King, Jr. Believing in the worth and value of every individual, I must speak up in response to the continued disenfranchisement of those who are poor and marginalized. Asserting that all have a right to this country’s promised values of life, liberty, and the pursuit of happiness, I must speak up when I see conflicting injustices. I must speak up and you must as well. It is the power of personalism. It is the power that asserts our value and worth, made and prized by God. I maintain that power still holds sway.

The Rev. Dr. Debora Jackson is the Director of Operations for All Girls Allowed, a faith-based, non-profit that restores life, value, and dignity by sharing the gospel of Jesus Christ, building schools, churches, and women’s centers, and mobilizing churches and partners for global impact. She was previously the Director of Lifelong Learning at Yale Divinity School. Her newly released book “Meant for Good: Fundamentals of Womanist Leadership,” is available through Judson Press.