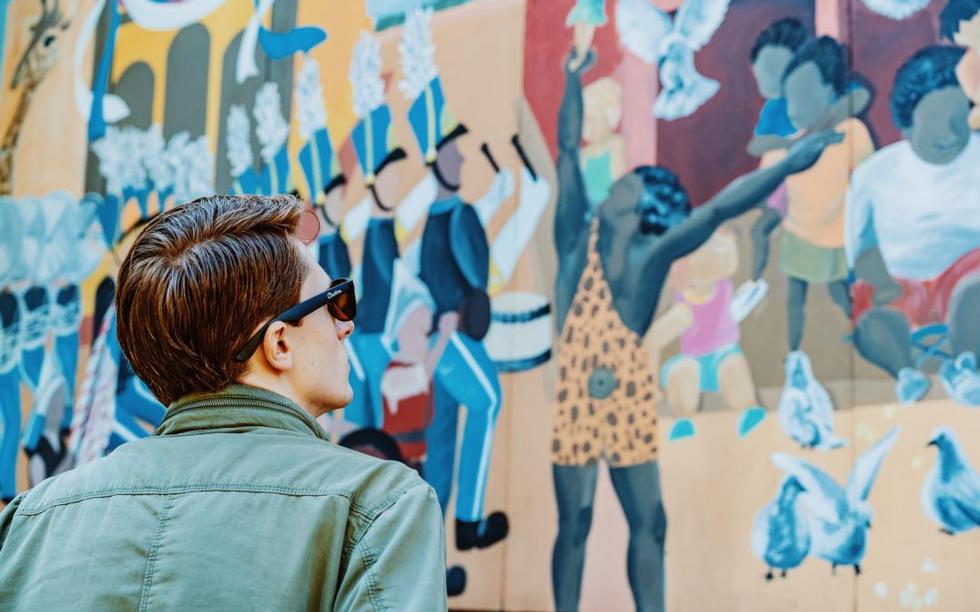 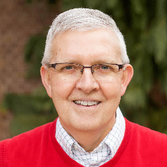 My early summer reading list included a title shared with me by a congregational leader, “The New Copernican’s: Millennials and the Survival of the Church” written by David John Seel Jr. (Thomas Nelson, 2018).

As one who is a parent of and pastor with millennials, I found Seel’s work to be both thoughtful and helpful. Seel builds on the historic paradigm shift first promoted by Copernicus, a sixteenth century astronomer and mathematician, that the sun, and not the earth, is at the center of the universe.  He suggests that the millennial generation is operating from a frame shift of equal impact in its implications for life today.  By giving millennials a new title (the New Copernicans), Seel repeatedly emphasizes how this generational cohort differs from those who’ve come before them. Among the key differences are the rejection of the Enlightenment period’s reliance upon a dominant left-brained rationalism to make room for the right-brained use of imagination, creativity and mystery.

A helpful description of the New Copernicans is Seel’s belief that millennials (whom he rightly claims do not like that label) represent a shift from dwellers to seekers. “Dwellers are those who are happy where they are, who feel they have found the truth. While seekers, represented by the New Copernicans, are those still looking for answers.” 1

Seel suggests that a seeker is much more akin to one who is on a pilgrimage of discovery over time. To share ministry alongside a pilgrim requires a different posture and approach. “If we think of faith as a pilgrimage rather than a light switch, we’ll be in a much better place to assist New Copernicans in their spiritual seeking.”2

“. . if we are to enter into a shared pilgrimage with New Copernicans, then we need to get off our soapbox and into the dirt, mind and messiness of the pilgrim’s path.”3

Utilizing short chapters that come with a built in review at their close, this book does a good job of presenting complex and academic material to congregational leaders. Seel’s writing will challenge those who’ve been raised with a modern world view as they consider the post-modern orientation of the New Copernicans.  Among his more bold statements is the following claim: “A fundamentalist Christian and a fundamentalist atheist have more in common than a progressive Christian and fundamentalist Christian. The fundamentalists hold to their convictions with a closed fist, confident that they have a corner on the truth. On the other hand, the open Christian or atheist holds their convictions with an open hand, always willing to learn more and acutely aware that even at the points of their strongest convictions they might actually be wrong and that there is more to know than they currently comprehend… Dwelling and seeking is the difference between arrogance and humility.”4

I found Seel’s work to reinforce much of what I had previously read and learned about the millennial generation, but to also go beyond some of the written material and offer a deeper analysis. The author also makes some helpful suggestions on how to share ministry with this key cohort that represents the largest portion of our general population, while sadly is so very underrepresented in most of our congregations.  His book sounds a warning that churches today need to understand and engage with millennials for both their present and future health.

I would recommend the book to pastors and congregational lay leaders who are grappling with how best to engage with young adults. Rather than lament their absence or attempt technical fixes toward the adaptive challenge such engagement presents, perhaps a better approach would be to read Seel’s book together with some members of the millennial generation. I believe the resulting discussion could be rich and informative for all involved.