Recent Books I Have Loved 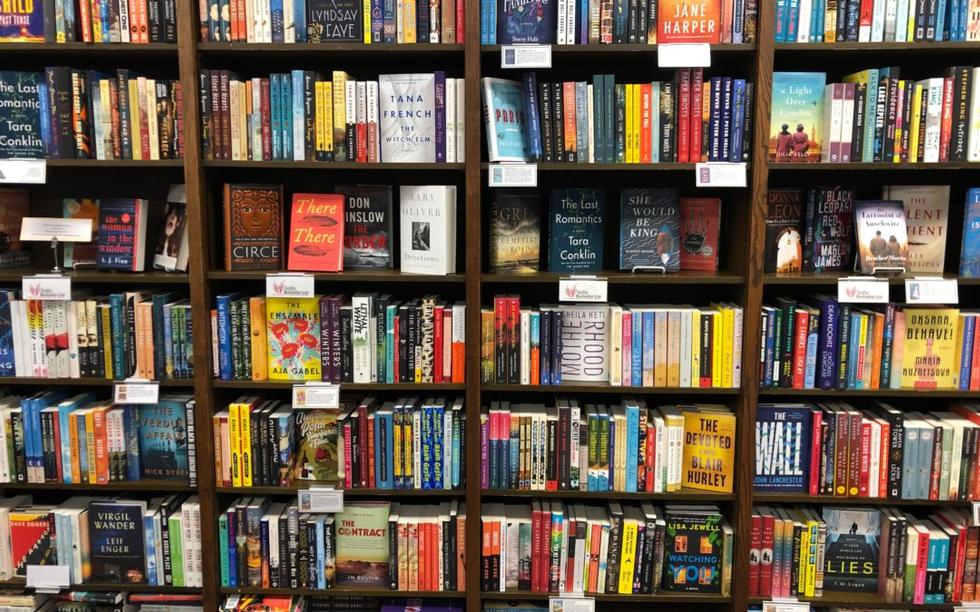 Looking for something to read this summer? What follows is a list of books I have recently read, and loved.

Let’s start with an older book: “The Seven Story Mountain,” by Thomas Merton. I have long loved the writings of Merton but had never read his spiritual classic, an autobiographical account of his life from birth to his entry as a monk into Gethsemani Abbey. It is the story of the process of conversion and call by a spiritual and literary master.

“Unsheltered,” by Barbara Kingsolver. In this her latest novel, she tells the stories of two families living on the same street a century apart, both living close to poverty even though they are highly educated with jobs. It might be retitled: “From the Age of Darwin to the Age of Trump.”

“The Elephant in the Room: One Fat Man’s Quest to Get Smaller in a Growing America,” by Tommy Tomlinson. Tomlinson is one of the South’s best writer/journalists. This is a touching and inspiring memoir of someone’s life-long battle with obesity. It is much more than a book about weight loss. It is a story about courage and love.

“A Hard Rain: America in the 1960’s, Our Decade of Hope, Possibility and Innocence Lost,” by Frye Gaillard. Here is a powerful retelling on the decade of the 1960’s, year by year. Gaillard combines history, politics, music and culture. As a child of the 60’s the book was deeply resonate, and it opened my eyes to all I did not know as I grew up in that decade. Reading it will help you live more wisely in our challenging times.

“Devotions,” by Mary Oliver. Here is a beautiful selection of her poems from 1963 to 2015. She is one of America’s most beloved poets who helps us see and worship. How we already miss her voice.

“Joy: 100 Poems,” edited and introduced by Christian Wiman. If you do not know this accomplished poet and essayist, a wonderful introduction to him would be his “My Bright Abyss:  Meditation of a Modern Believer.” “Joy” is a collection of others’ poems which helps us ponder the meaning and depth of joy—and even experience it as we read them.

“Call It Grace,” by Serene Jones, President of Union Theological Seminary, N.Y. City. Here is a stunning theological memoir by one of America’s most important religious leaders. It traces her life from Oklahoma to Yale to N.Y. City and her developing theological mind and heart. You will come to a better understanding of feminist theology and God’s cry for justice, and you will get a badly needed new look at John Calvin.

“The Righteous Mind: Why Good People Are Divided by Politics and Religion” by Jonathan Haidt. In our dangerously riven time this book by a moral psychologist explores six kinds of morality and how liberals and conservatives gravitate to some of these and dismiss the others—and those who practice them. This book opens up our partisan minds.

“What I Stand On,” and “Port William Novels and Stories,” by Wendell Berry. The Library of America has published these beautiful compilations of Berry’s essays and fiction. “What I Stand On” compiles his essays in two volumes, from 1969 to 2017. “Port William Novels and Stories” is the first of two volumes which compile his novels and stories set in Port William. They are arranged not in the chronological order in which Berry wrote them, but in the chronology of the years in which they are set, from the Civil War to the present, this volume ending at World War II.

This Kentucky farmer, poet, novelist and essayist has deeply impressed my life. If you’re unfamiliar with the writings of Berry these three volumes would be a wonderful start. Pick one up and carry it wherever you go. As to his poetry, I would recommend as a starting place “The Selected Poems of Wendell Berry” (Counterpoint Press, 1998).