Pray For The Spiders 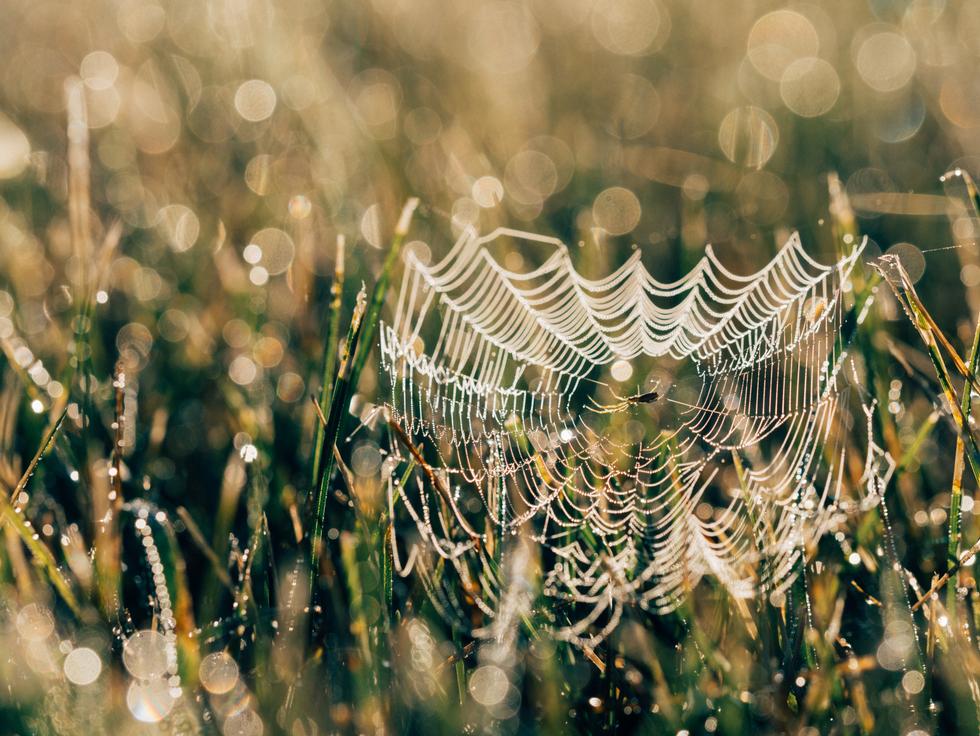 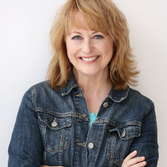 People can usually be divided into simple categories:

Those who believe Sasquatch exists vs. those who don’t;

Me?  I hate spiders. I would rather swim in a bucket of copperheads, than be in the same zip code as the tiniest garden spider. Growing up, I hated it when people read Charlotte’s Web. I will NEVER watch a Spiderman movie. And I get cold chills every time I walk past a glimmering, shimmering web.

In short, Spiders. Are. My. Enemy.

I had a personal encounter with the enemy on a cold May morning last year. Nestled under my electric blanket in the bedroom of our 110-year-old uninsulated Norwegian cabin in northern Wisconsin, I was happily dozing in that I-don’t-have-to-get-up haze when suddenly, I had the feeling that someone or something was watching me. Opening my eyes, I saw what looked like an eight-legged avocado. His eyes stared at me with a vicious evil, and I knew, just knew, that I was about to die.

I threw off the covers, screamed bloody murder, and ran into the kitchen to get my husband Toby (who has no problem with spiders or snakes), to deal with the intruder. Of course, when he marched into the bedroom with the mini vac, the evil avocado was nowhere to be found.

Feeling defeated, I returned to the kitchen to warm myself by the woodstove and plot my revenge. How dare that evil creature deny me my warm bed! My fingers tapped the mini vac as I contemplated my enemy’s demise.

Just as I was about to head into the bedroom for another flyby, Jesus’ words from the book of Matthew came into my head, although the wording was a little different than I was used to: “You have heard that it was said, ‘You shall love your neighbor and hate your enemy.’  But I say to you, love your enemy—the spiders—and pray for those spiders that persecute you” (Matthew 5:43-44).

It’s rare that I call out Jesus as wrong, but I knew there had been an error in transmission.

Love a spider? Never. Not doing it.

Eventually, I got too cold in the kitchen and decided to return to my warm bed (with the mini vac just in case). As I sunk down under the toasty electric blanket, I started thinking about Jesus’ words. Love your enemies, I get. But pray for them? I went through my list of personal enemies to see whether I could:

The next-door neighbor with the yappy dog? Sure, I could pray for her.

The guy who cut me off in traffic yesterday? Yeah, I could pray for him.

Politicians and political parties with whom I disagree? Sigh. In a pinch.

I pulled out my iPhone and googled spiders. Wikipedia quickly informed me that without spiders and the insects that they eat, crops would be decimated, and livestock diseased; the earth as we know it, would probably not survive. In short, that spider had as much if not more reason for being here than I did.

Finding some forgiveness for my friend who creepeth upon the earth, I then asked myself, what would the spider want me to pray for? What could a spider possibly want or need on this cold morning? As my breath blew tiny puffs of condensation out from under the covers, it dawned on me: maybe that spider had not been coming to sink its gigantic fangs into me and wrap me up in its web as a midday snack. Maybe that poor little guy was just cold and looking for a warm place to sleep.

Tears welled up as I envisioned his little creepy crawly legs shivering in the frigid Wisconsin morning. I pictured him stepping onto the furry, warm blanket, and letting out a wee spider-sized sigh of relief, and then, just as he started to relax, BAM, he was flung through the air, smack into a wall.

Guilt rained down. I closed my eyes and prayed: “Please let the avocado with legs—I mean the spider—be okay and help him find a warm spot to sleep.”

In that moment, my heart began to soften. And I realized Jesus was right.

For example, maybe your boss is short with you. Rather than fire back a terse response, try saying a quick prayer: “Lord, bring peace to this person.” When you take a moment to change the dynamic through prayer, your response changes. Empathy opens hearts. Who knows, maybe you’ll find out later that she was short not because she’s mean or wanted to make your life miserable, but because her kids were up sick all night and she got no sleep.

It’s the same with any relationship. Maybe your co-worker tends to railroad over people, not because he’s a self-centered ego-maniac, but because he is maxed on his credit cards and is terrified about losing his job. Or maybe someone you’ve just met who talks too much about herself or dismisses you isn’t actually arrogant or rude; maybe, she’s compensating for the fact that no one has ever listened to or valued what she has to say.

Who are your enemies?

What about them is loveable?

What can you ask for them in prayer?

My message today? Pray for the spiders. Or the snakes or the Democrats or the Republicans or for anyone who is different or threatening and scares us.

And then watch as your own heart softens, transforms and begins to engage the world in a manifestly different way.